The festival aimed at providing a platform to home-based chocolatiers and was successful in getting good footfalls over the weekend. Forum Fiza Mall was the venue partner for the event. 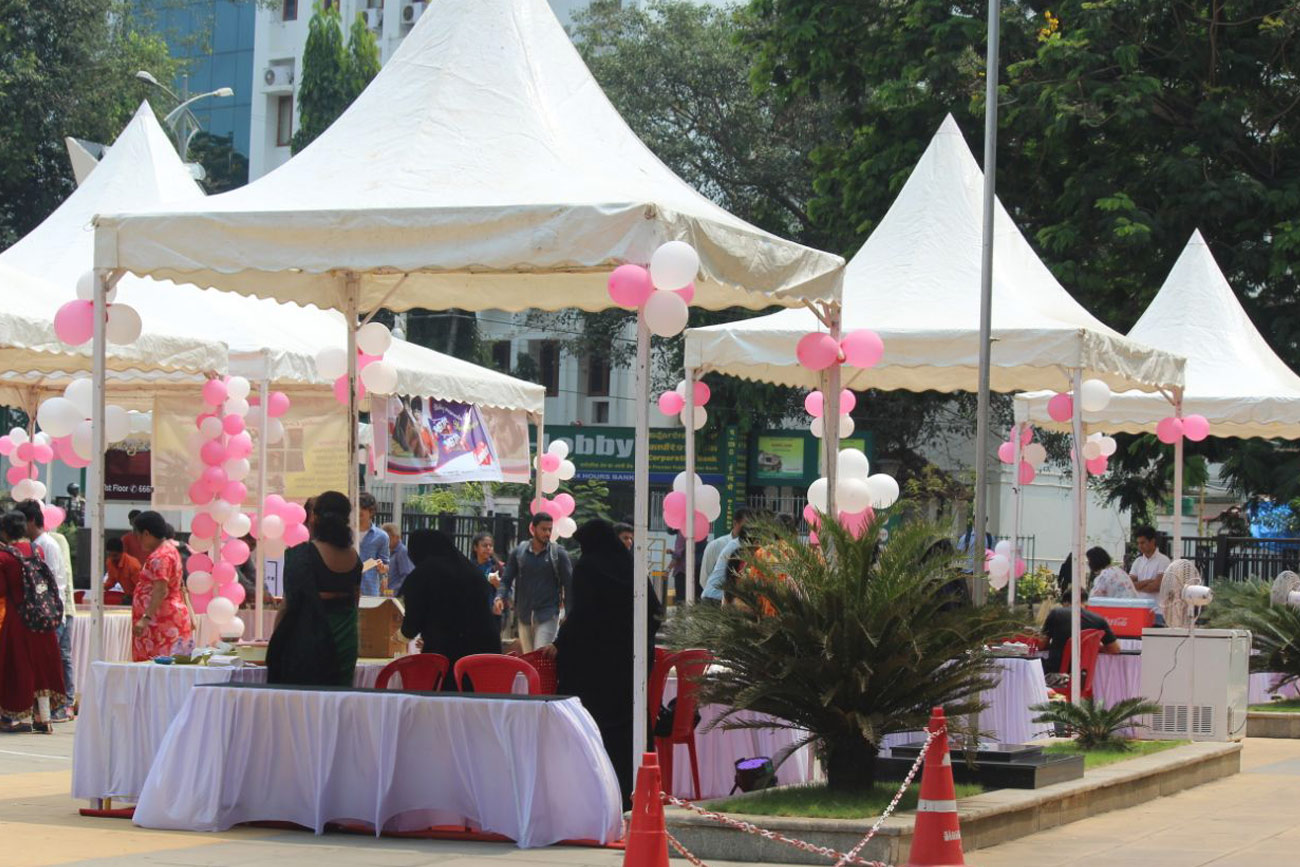 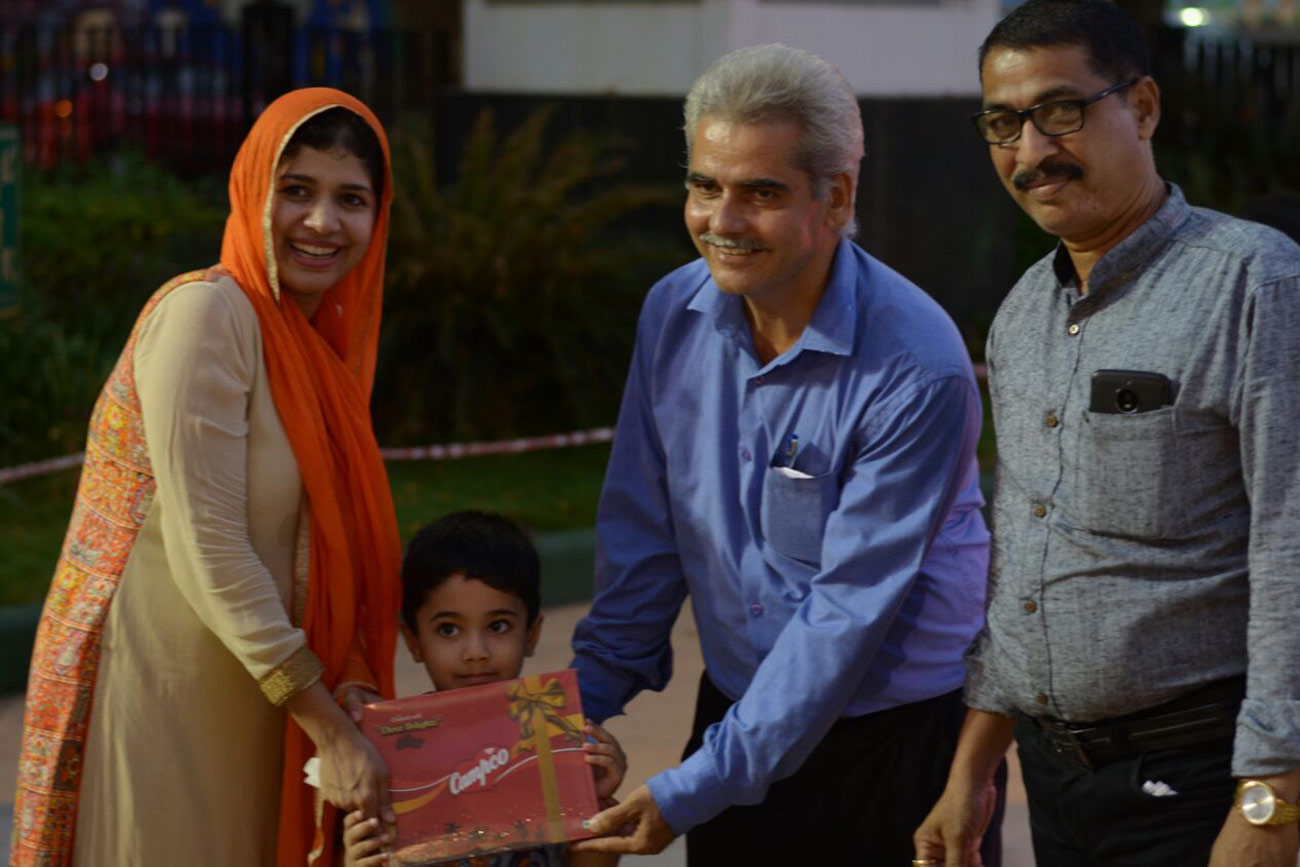 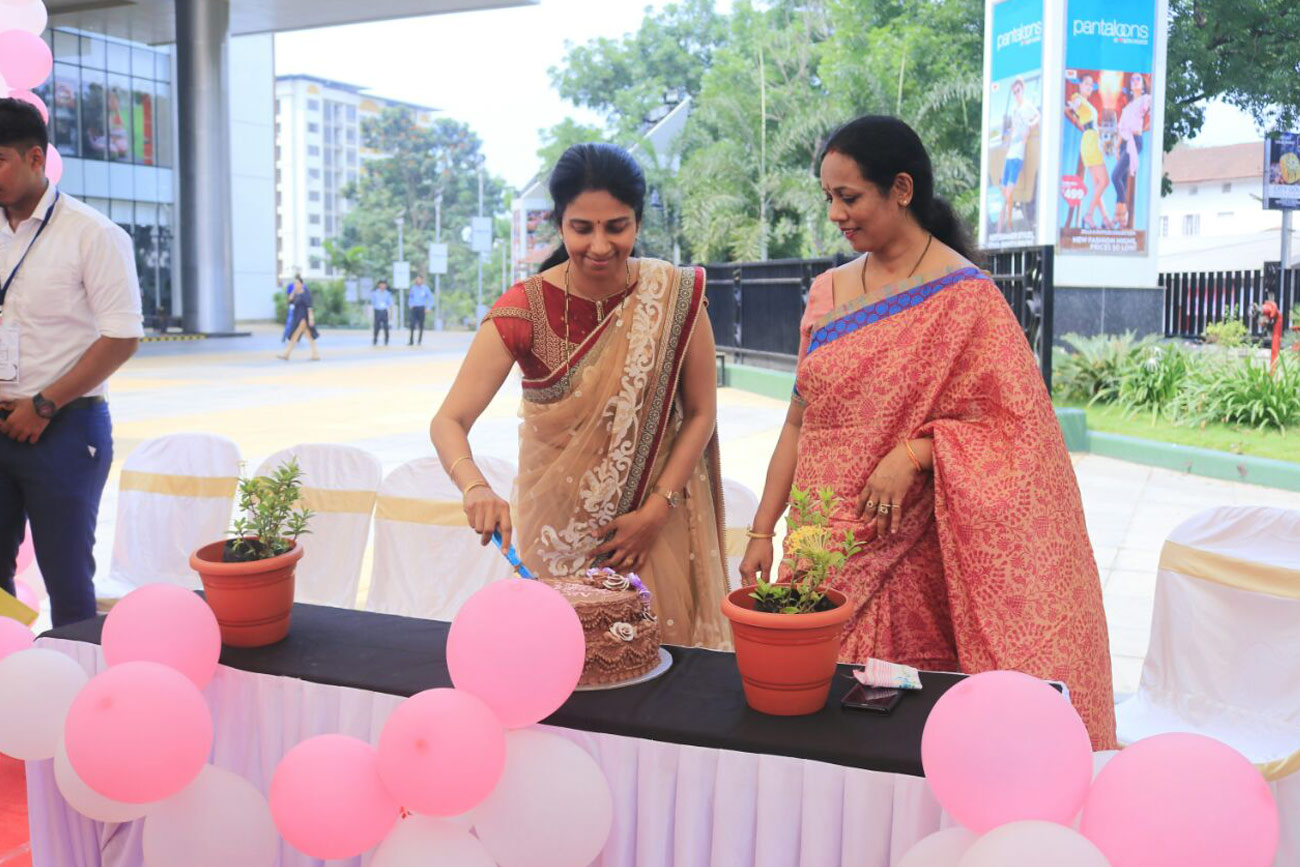 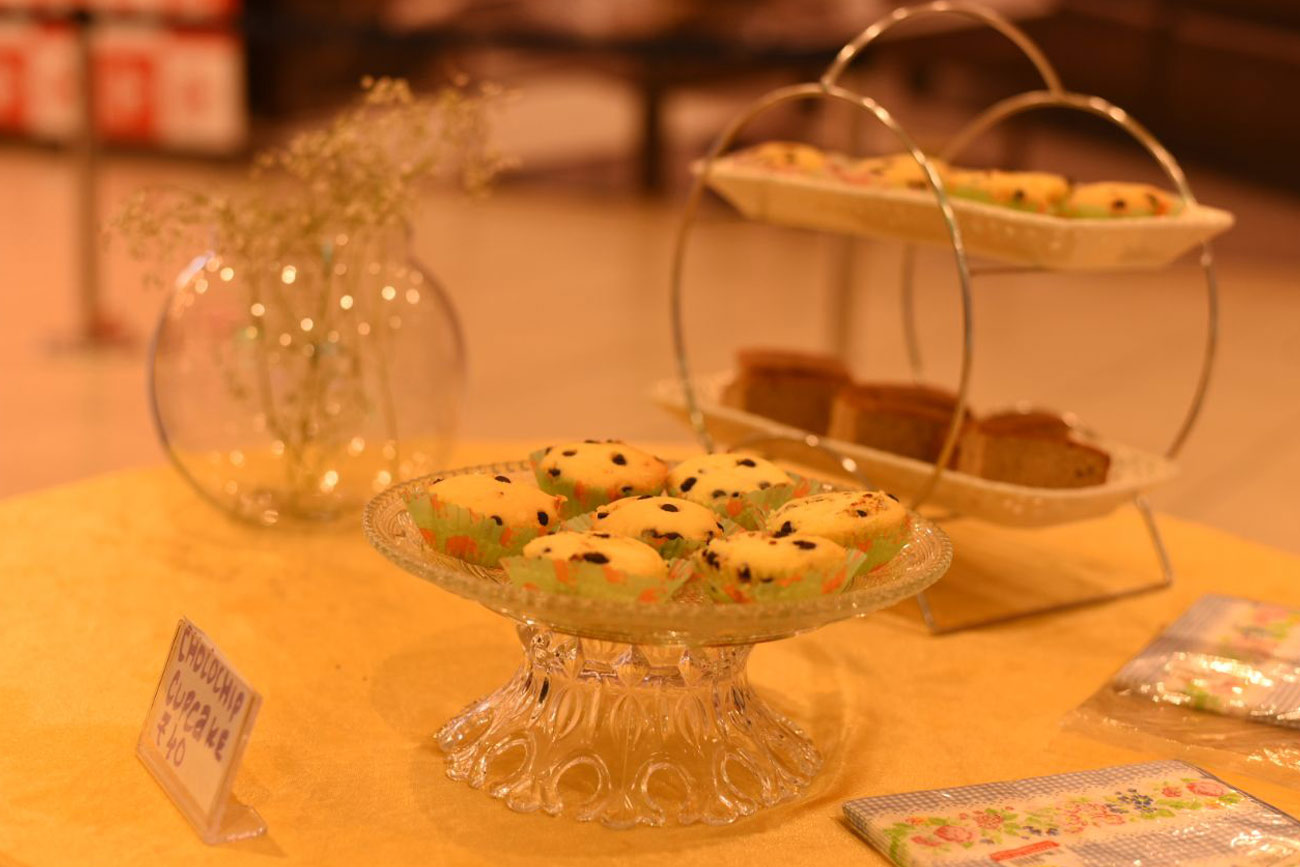 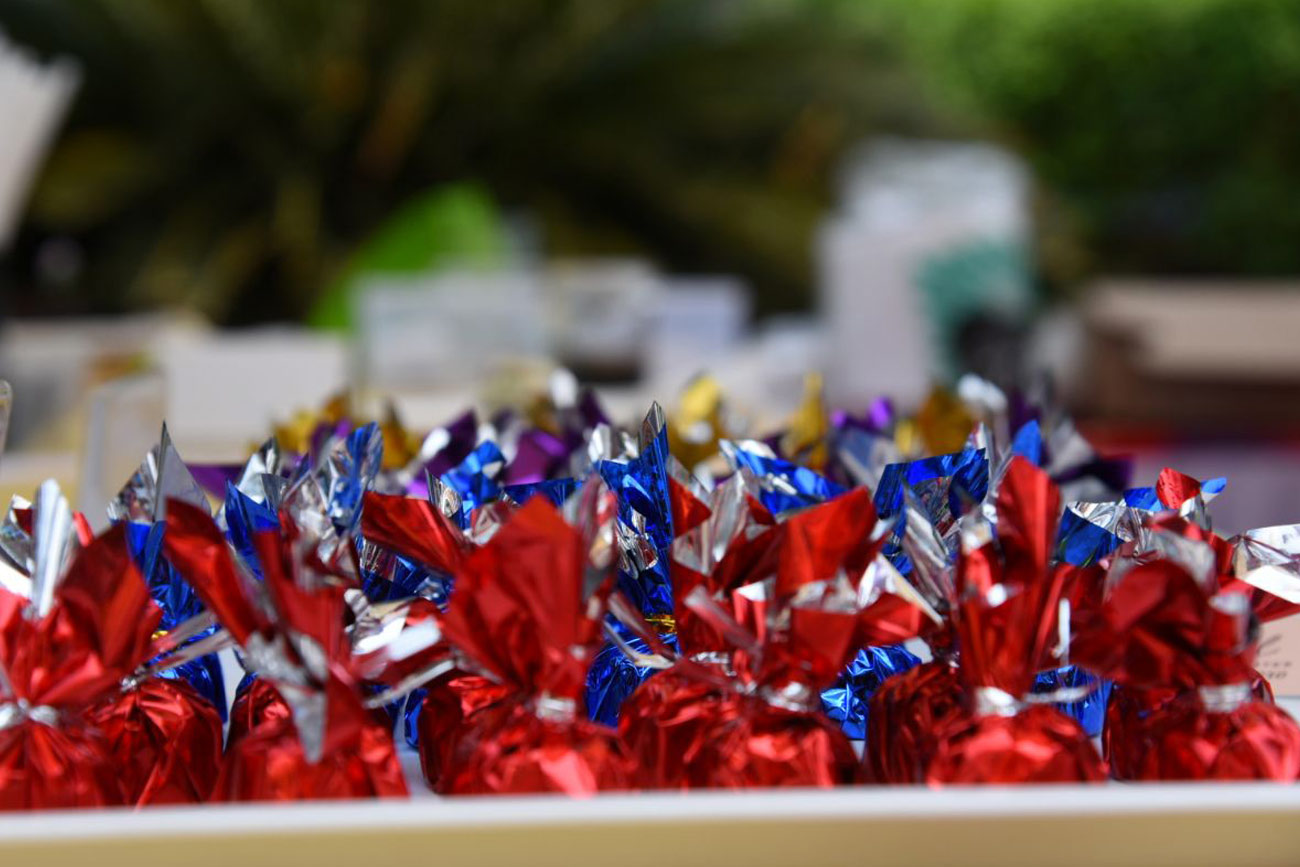 After successfully hosting the first edition of the Chocolate Festival, NICO's Chocolate Street, students of Nitte Institute of Communication organised the second edition of the two-day chocolate festival on 30th and 31st March 2019 at Forum Fiza Mall in Mangaluru. This event was conducted by BA (final year) students as part of their curriculum, the subject being Event Management.

The highlight of the event was a live demonstration of chocolate making by Chef Manish of The Lalit, Bekal. The festival saw enthusiastic participation by the general public. 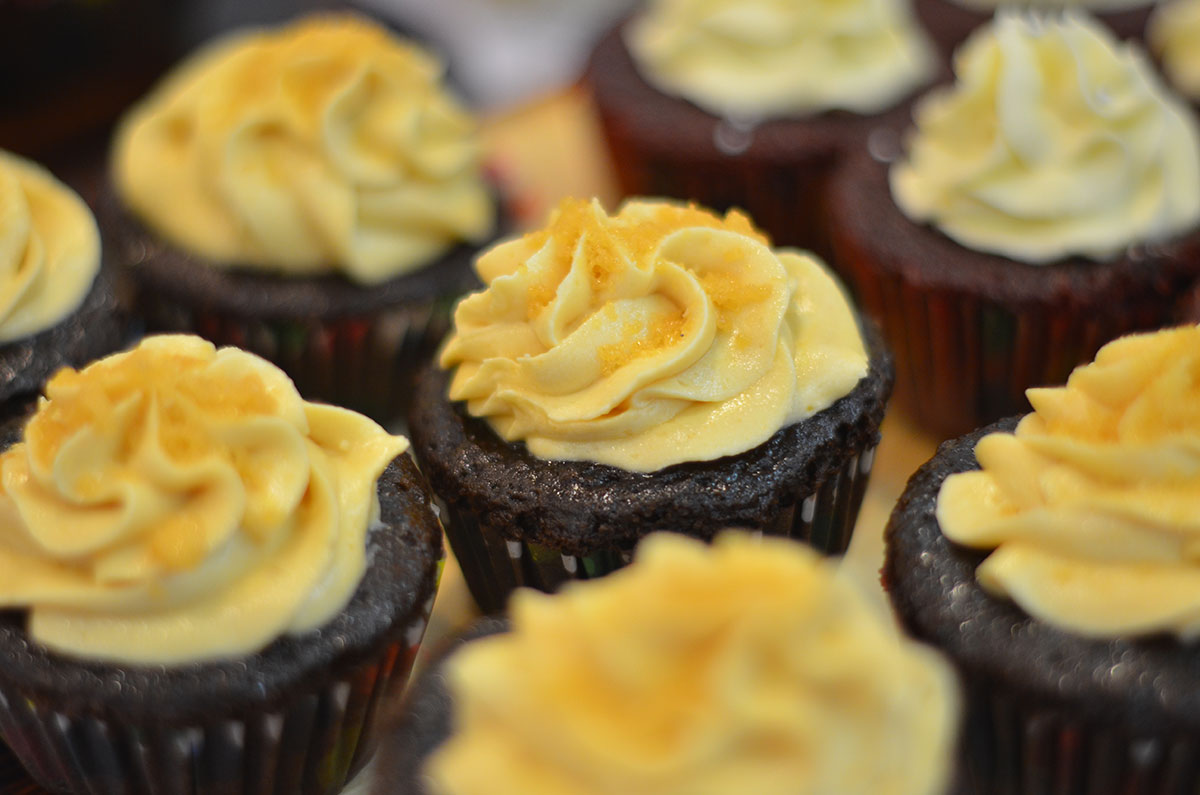 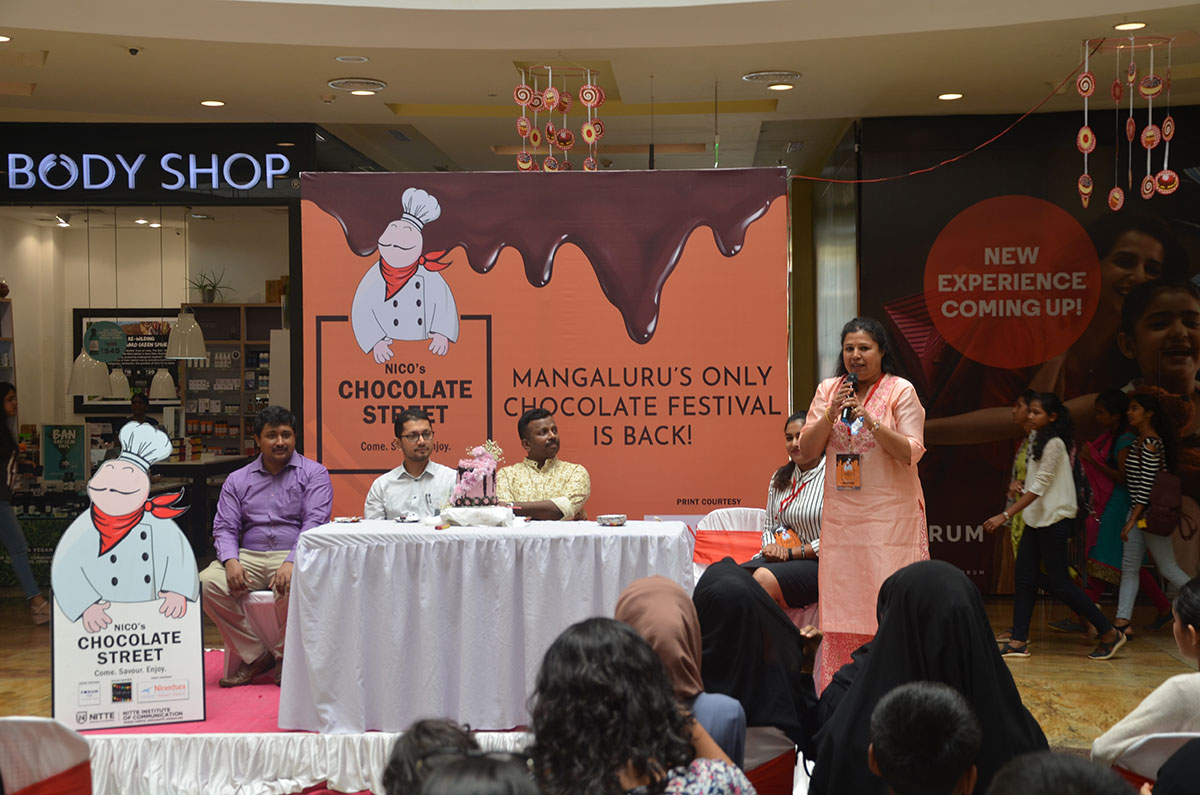 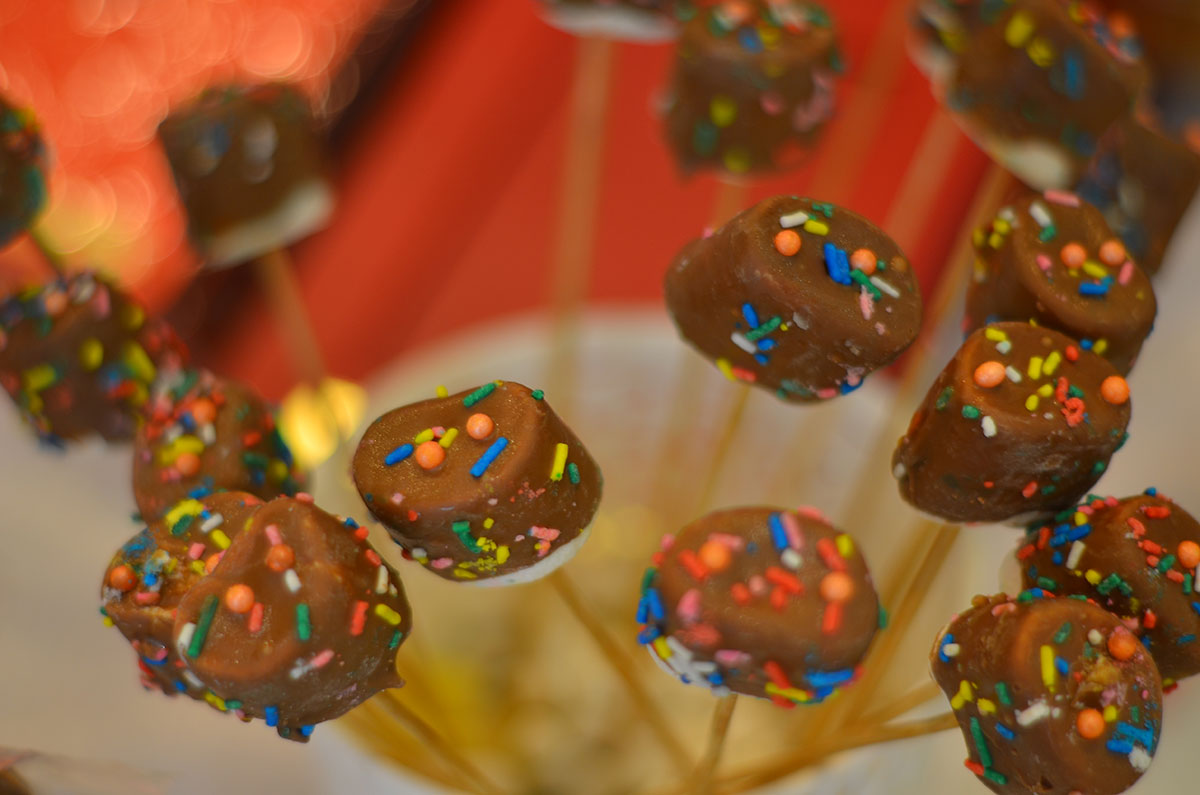 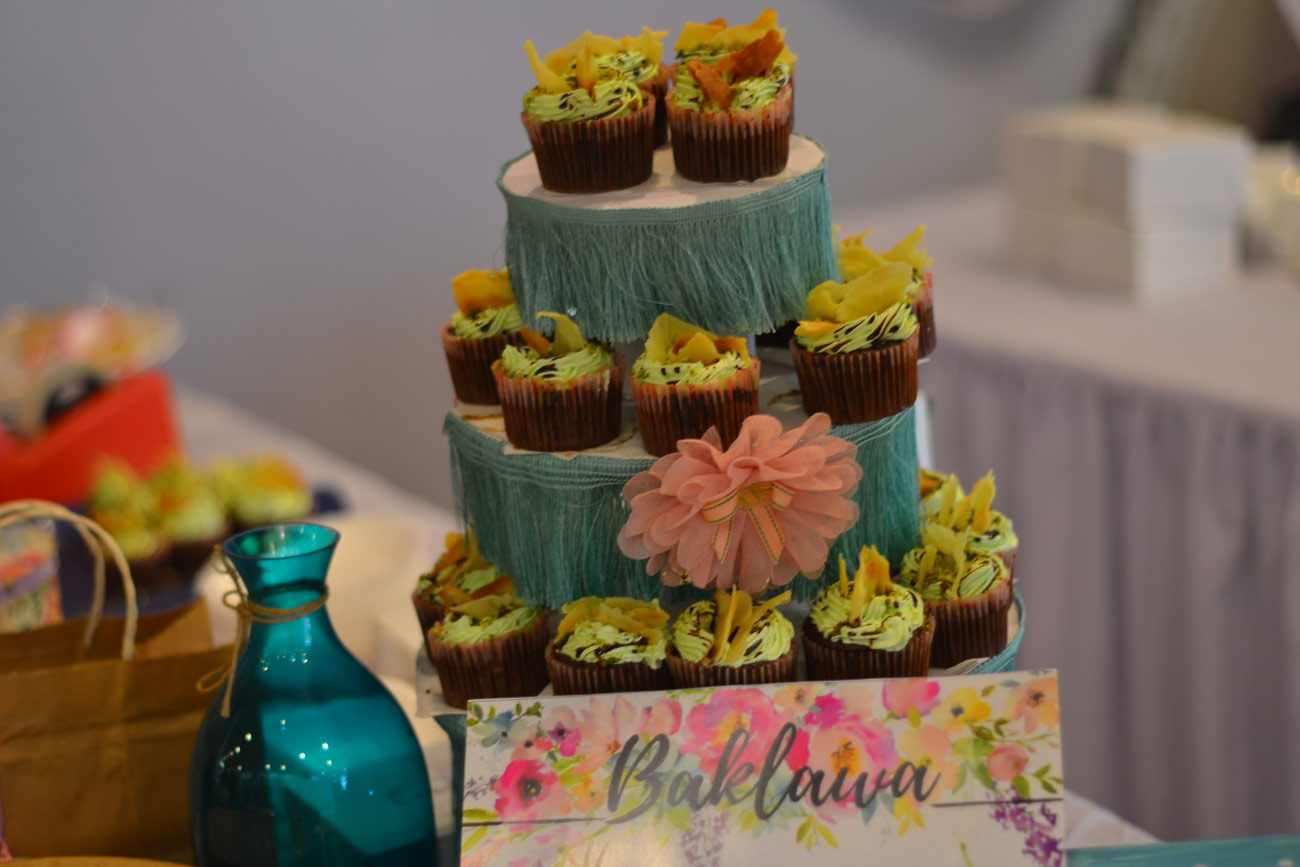 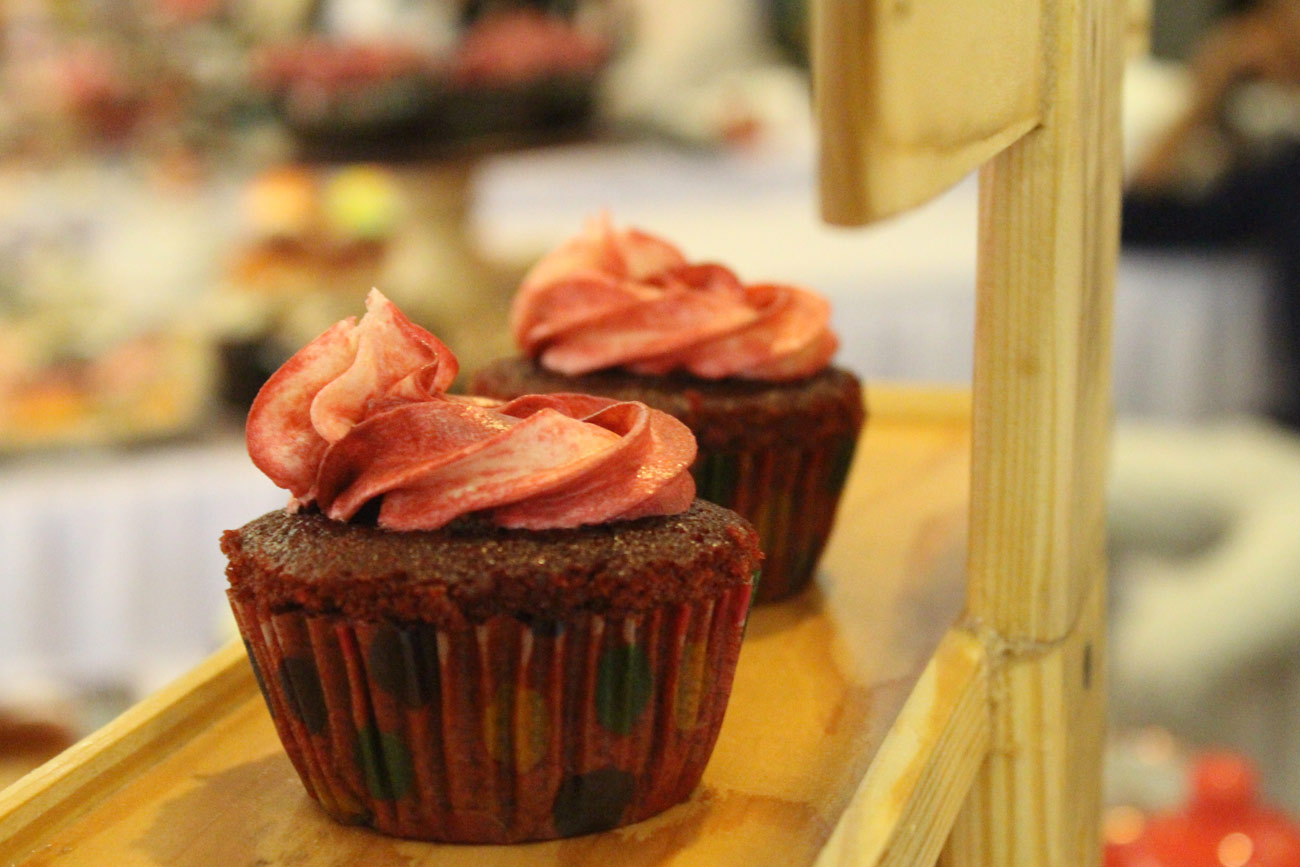 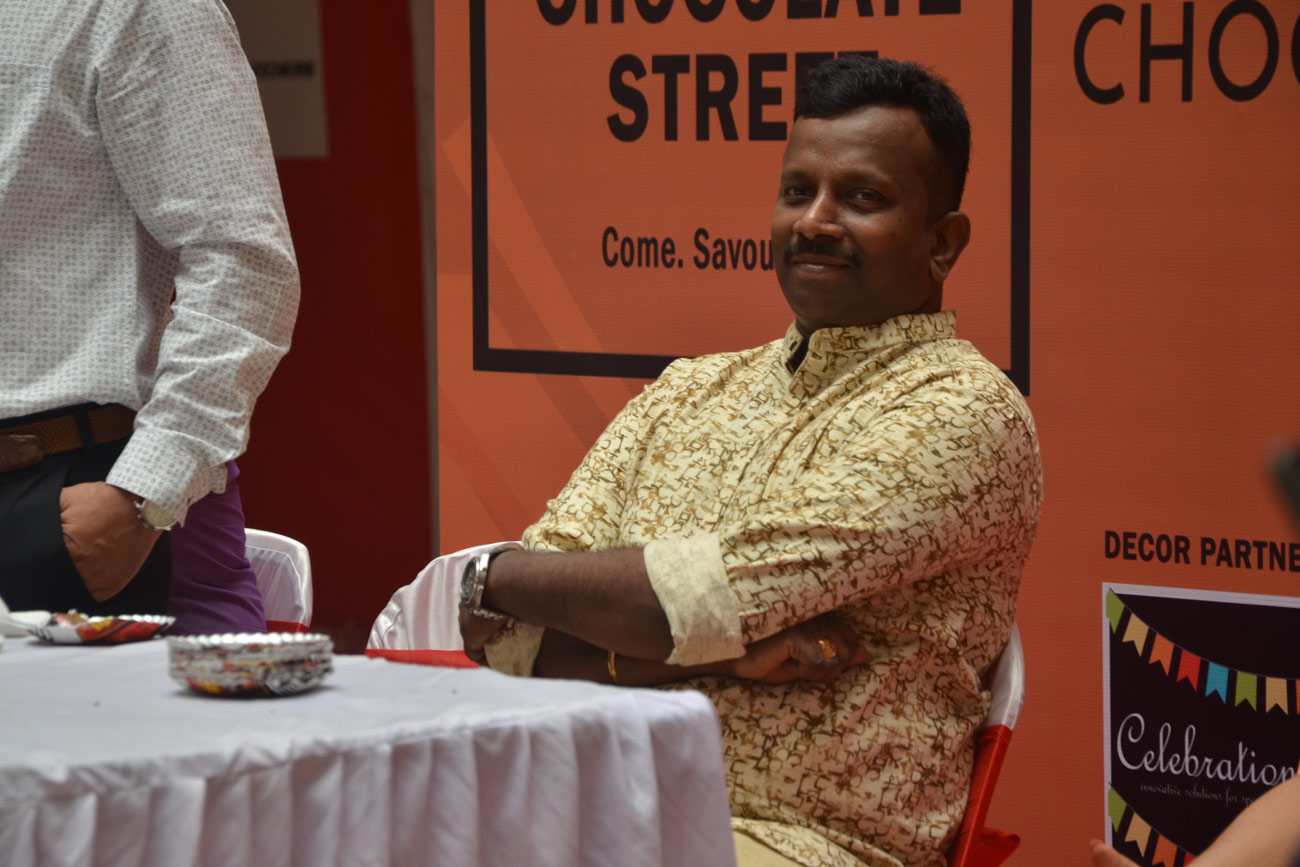 Mangalore’s only Chocolate Festival, NICO’s Chocolate Street was organised by the final BA students of Nitte Institute of Communication at Forum Fiza Mall on 21st and 22nd May 2022. This is the third edition of the festival and attracted large numbers over the two day period. The Chocolate Festival which began in 2018, provides a platform for home-based chocolatiers to display and sell their goodies.

The event was inaugurated by Chef Shriya Shetty, Co-Founder Buttercream Co and Partner, Pupkins Hospitality, who spoke of her journey which began as a home-based chocolatier a few years ago, and applauded the students on providing these ladies with an opportunity to showcase their talents. Prof (Dr) Satheesh Kumar Bhandary, Vice Chancellor, Nitte DU in his presidential address, lauded the efforts of students in organising an event of this magnitude.

The evening of Day One saw RJ Ajay and RJ Anushree from Radio Mirchi doing an on-ground activation at the venue. A total of 30 chocolatiers from all over Mangalore participated in the event.

Day Two saw an Open Mic session where students and the citizens of Mangalore displayed their talents in singing, poetry recital, miming and Baila. Enthusiastic performance marked both days as people patronised the stalls in large numbers resulting in the goodies being sold out by 7.00 in the evening. The two-day event saw footfalls of over 2000, with the chocolatiers thanking the students and promising to come back next year.